New York, Octorber 20th, a typical Tuesday Night instantly turned a Wall Street venue from a Financial mecca to Fashions most wanted with the who’s who of the industry all out to buy a piece of the collaboration. This being the launch OF THE incredible collaboration of Balmain X H&M. The ambiance provided a furturistic subway scene and a typical runway with all the top models from Kendall Jenner, Gigi Hadid, Alessandra Ambrosio to Jourdan Dunn. Let’s just say this was nothing short of a full blown fashion fiesta. It was exciting, electric, and you could feel the energy amongst the crowd. The show started with an amazing presentation of the video which was shot for the campaign starring Kendall, Gigi, Jourdan Dunn (just to mention a few) followed by a beautiful dance company in which some of the girls even looked like fashion soldiers in a Balmain Army. As the dancers waltzed off the stage, the lights hit the runway, the music got loud, and the crowd waited in anticipation for the first look to walk out. As each model paraded down the glossy catwalk, all eyes were glued to the structured, leather jackets that we all love. Colorful pieces that highlighted much of Balmain’s attention to detail displaying texture, as well as beading, sequence, and suede. Genie pants popped up more than once, providing a tomboy chic look amongst all of the glamorous pieces.

Just when we thought the show was coming to a close, a special appearance from The Backstreet Boys had us all on our feet. Of course, all the band members were dressed in their own tailored Balmain X H&M outfits providing even more eye candy than we thought we signed up for. After throwing us all back to our teenage years, The Backstreet Boys joined Olivier and his army of Supermodels as they closed out the show.

Now, we all know that after the show is the after party ….and that’s exactly where we all went. They held the fiesta in the same venue and before I knew it, I was taking selfies with Actress Diane Krueger and Top Model Sara Sampaio. The evening exceeded all expectations I had for what I thought was going to be the usual high fashion shows that I’m used to attending during NYFW.

Unfortunately, all good things must come to an end, in which I found myself feeling extremely grateful to H&M Bulgaria for inviting me to be a part of an unforgettable experience! This one will definitely go down in the books! I can’t wait for you all to be able to see the new collection which hits ALL H&M stores and on-line, this November 5th, 2015. 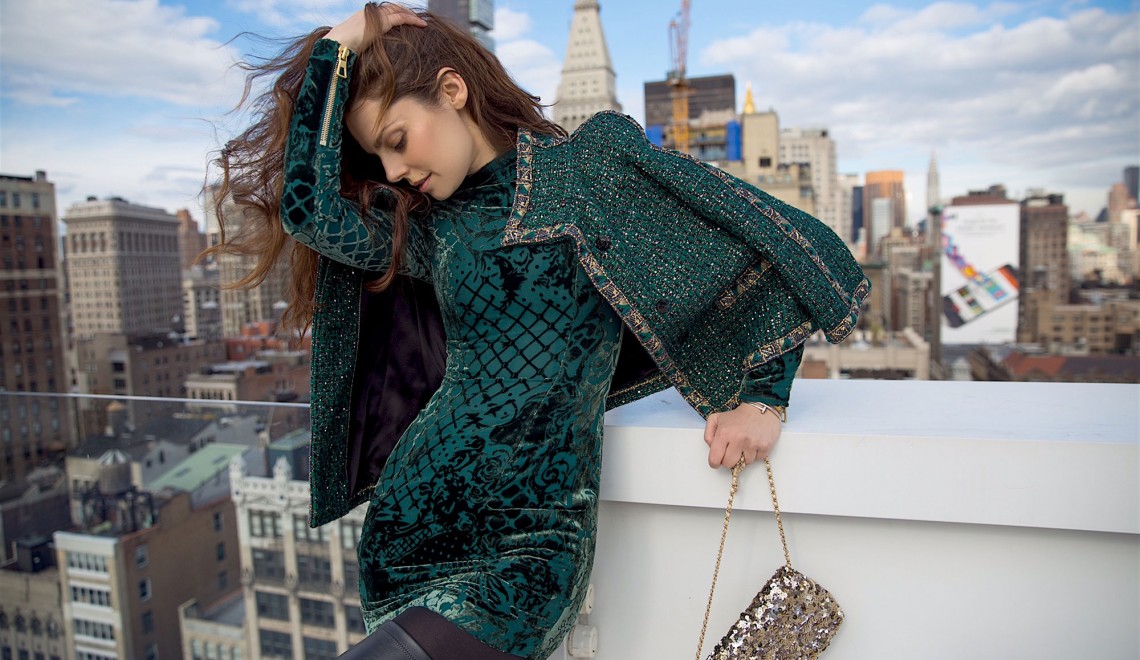