“Kate epitomizes the Stella McCartney woman and I wanted to capture her dreams and the moments we have shared over the years. I wanted to escape into something surreal this season and fashion should make us dream, sometimes.”

The new campaign is inspired by the idea of Kate dreaming combined with impressions of Stella’s uncompromising ethos on the environment. Styled by the designers herself; the bold, surreal and dramatic imagery portrays Kate in this season’s sophisticated do-it-yourself attitude looks that play with function and utility framed against remarkable landscapes of glaciers, forests and the cosmos. The play on zip details echoes embroidery within the collection this season, but also enhances the otherworldly look and feel to the campaign. The new campaign highlights the season’s Cavendish bag with zip embroidery and cut-out stars; also featured in sustainable wood platform shoes. 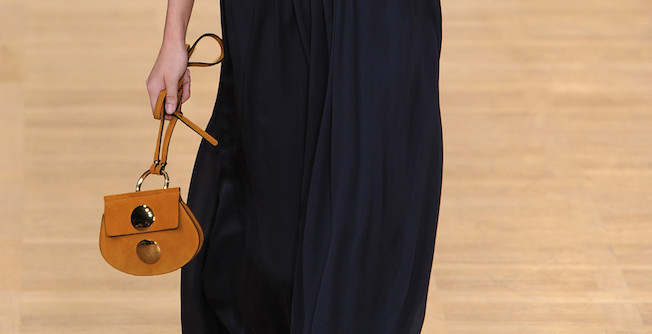 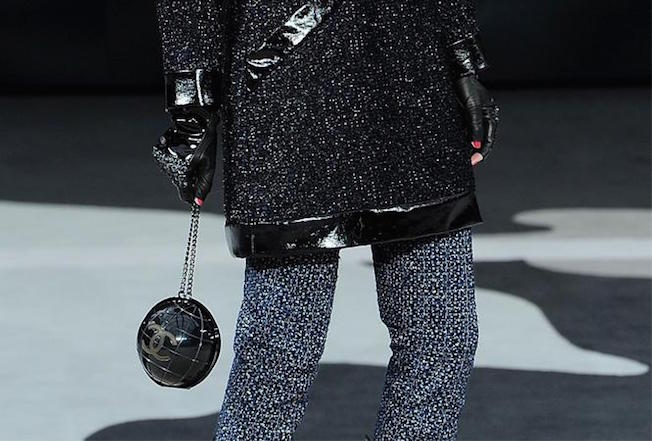