After few successful months on display in Parisian’s Grand Palais, “Miss Dior” exhibition has just landed in Shanghai. Until 20th of July all visitors of Shanghai’s Sculpture Centre are invited into magical world of master of Haute Couture – Christian Dior and they will be the only ones to see original picture of the woman who inspired French Maestro of Fashion to create the famous fragrance Miss Dior – his beautiful sister Catherine of whom the workers in Christian Dior house used to say when she arrived visiting her brother – “Look, Miss Dior is coming!”.

French fashion label Christian Dior is bringing the work of 16 female artists to a Shanghai exhibit that runs to July 20. The “Miss Dior” exhibit includes paintings, installations, films, photographs and montages to provide guests with many different ways of understanding the iconic perfume of the same name.

The exhibit further emphasizes the link between the brand and the art world by showcasing the relationship founder Christian Dior had with artists such as Pablo Picasso, Man Ray and Salvador Dali. The artists tapped for the exhibit come from diverse backgrounds to lend a range of perspectives to the brand’s original perfume. A reference to Miss Dior accompanies each piece to highlight the inspiration.

One of the most beautiful art works is a 14 minutes long video “Illusions and Mirrors” directed by Shirin Neshat and starring Dior’s darling – Natalie Portman. Filmed in the artist’s characteristic, radical, mainly black-and-white style, “Illusions & Mirrors” traces the somnambulistic hallucinations of a young woman, played by Natalie Portman and her attempt of chasing a shadow that wanders through the dunes of an empty beach. When the young woman finally comes to an encounter in a deserted house, she experiences a disturbing surprise. The short was shot by cameraman Darius Khondji, who previously framed Portman in Wong Kar-Wai’s “My Blueberry Nights”. Music and sound design is by Johnny Azari.

In Shirin Neshat’s words: “This film pays tribute to black/white, silent films made by surrealist filmmakers such as Man Ray, Jean Cocteau, Luis Buñuel and later the wonderful experimental filmmaker Maya Deren. Thematically it is a big departure for me as it moves away from all my past socio-political subjects regarding Iran and Islam and enters a very timeless and universal story.”

A must see exhibition! 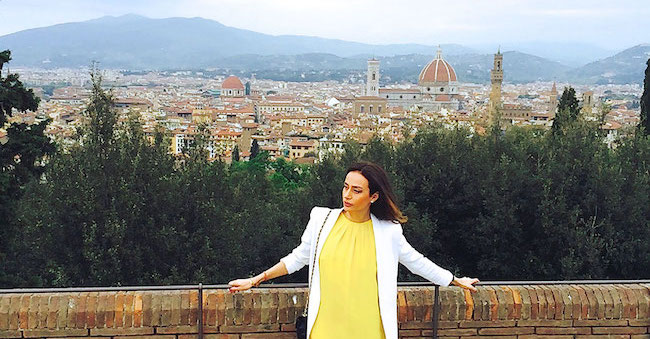 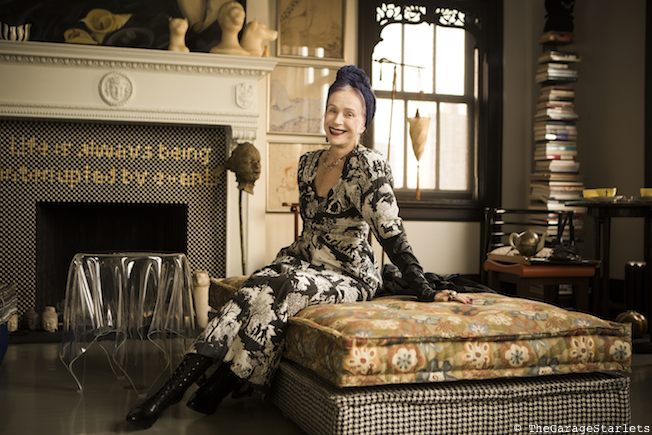 The world of Beatrix Ost