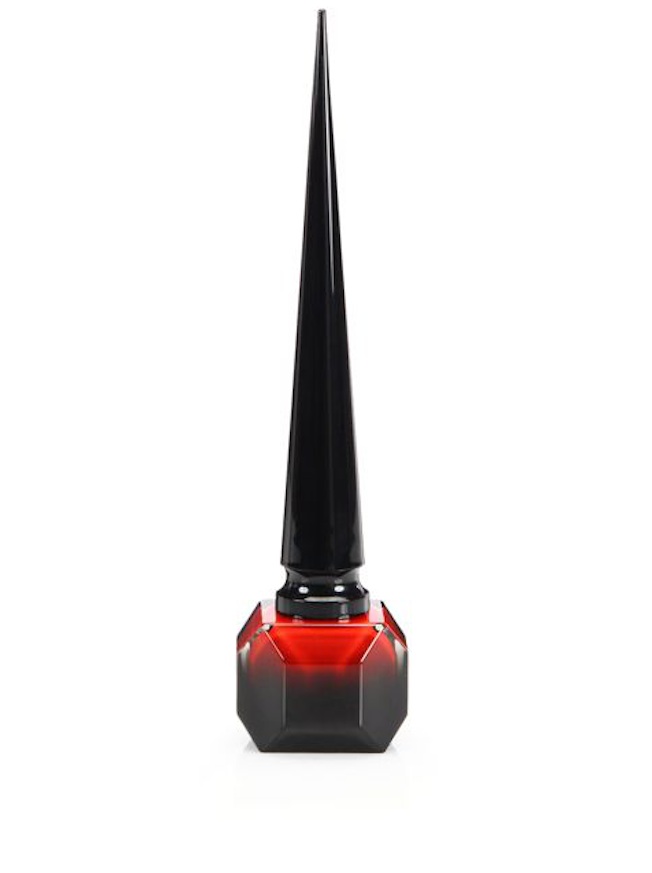 Known for his signature red-bottomed soles, Christian Louboutin is making his foray into the world of beauty with a collection of nail polishes, reports WWD. The nail polishes will be crafted in true Louboutin fashion in tall, spiky bottles and the varnishes coming in three color families: Pop, Nude and Noir. 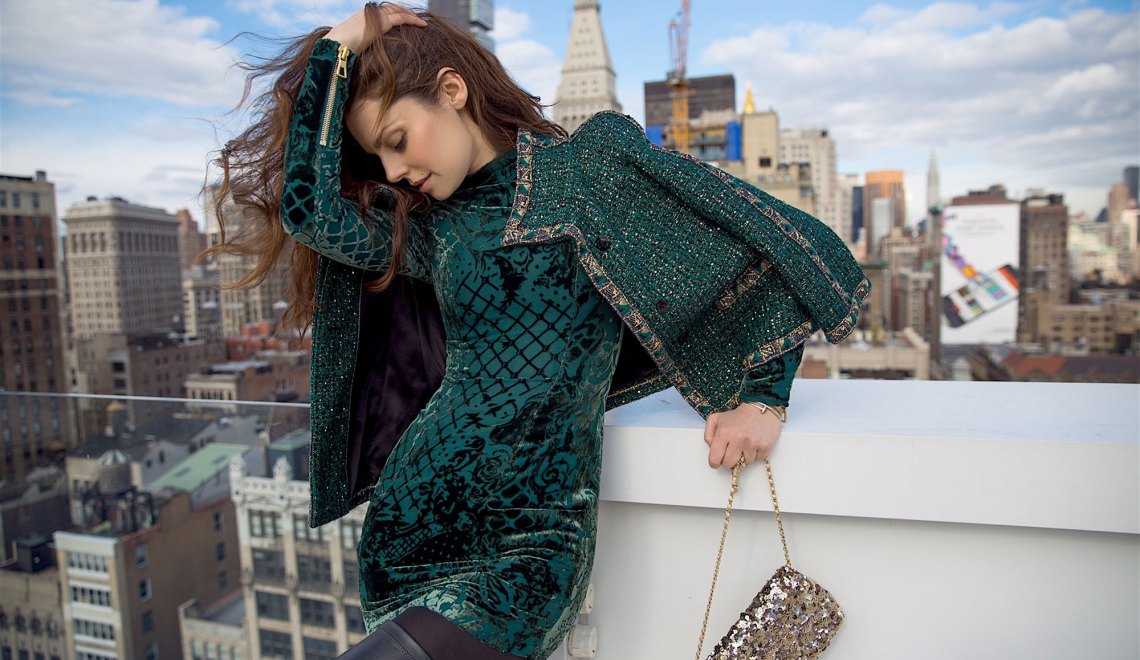 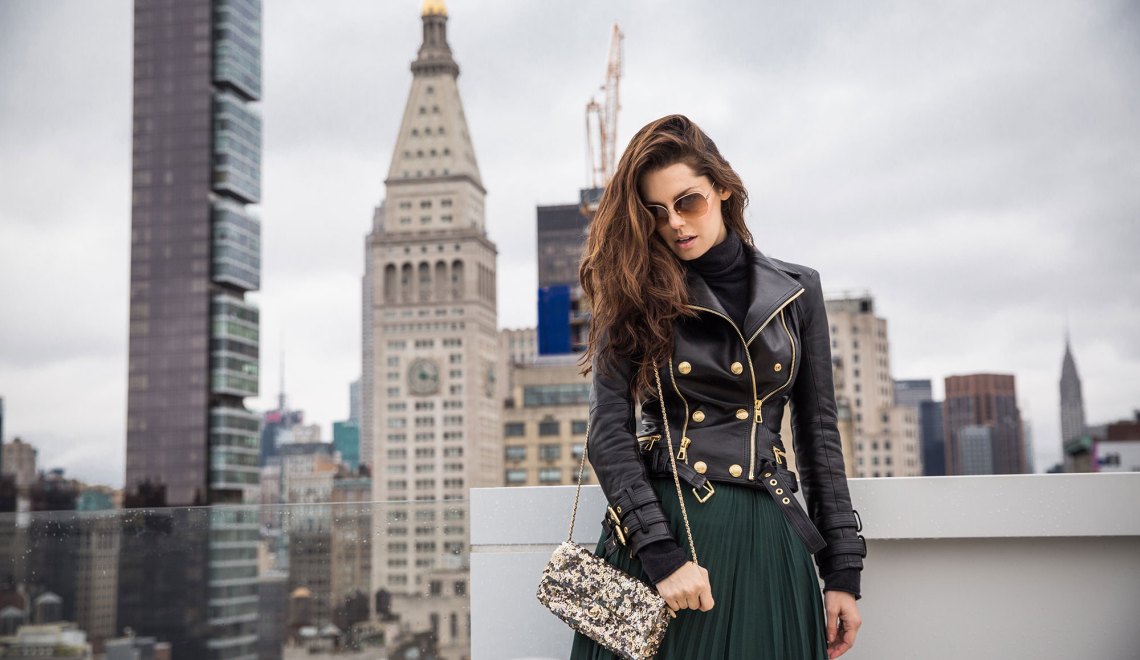 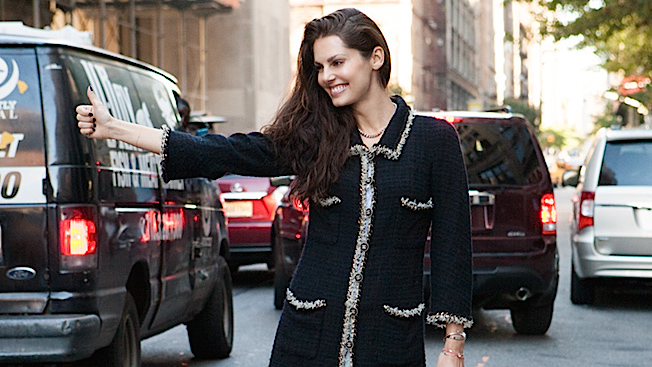