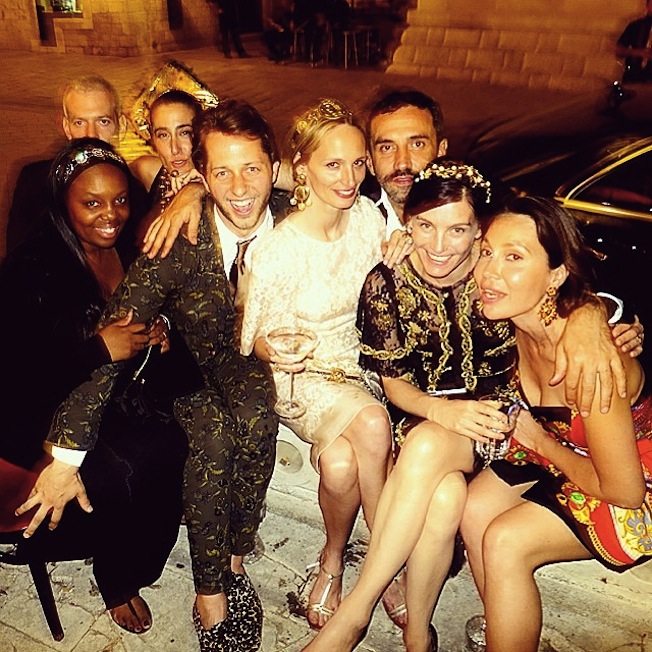 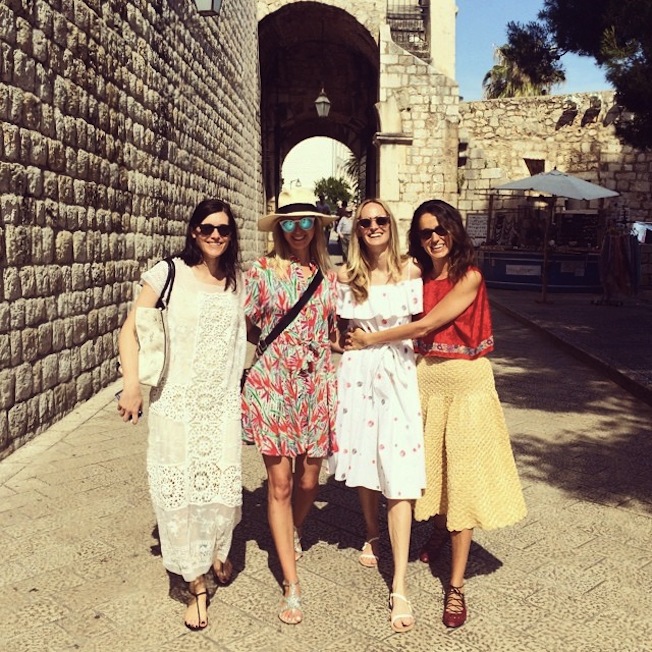 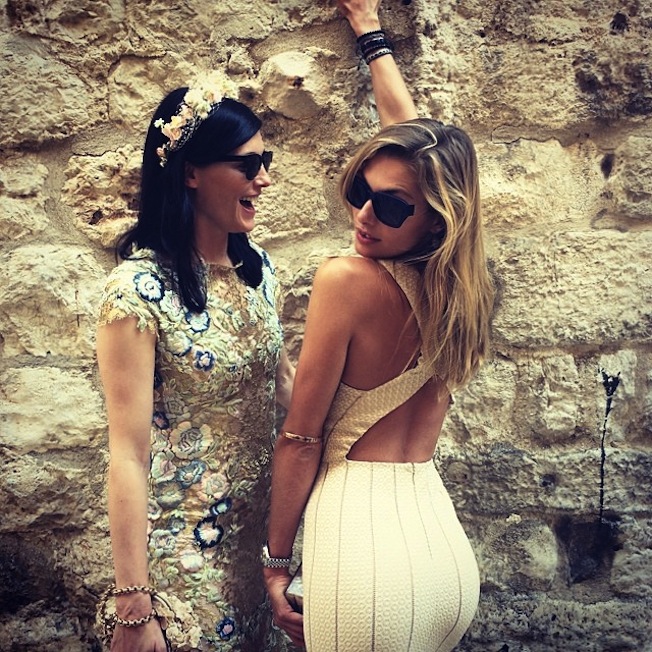 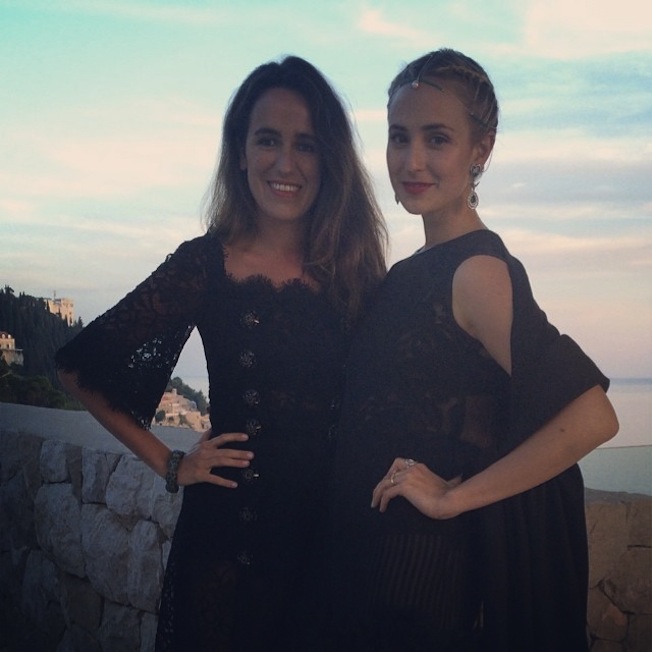 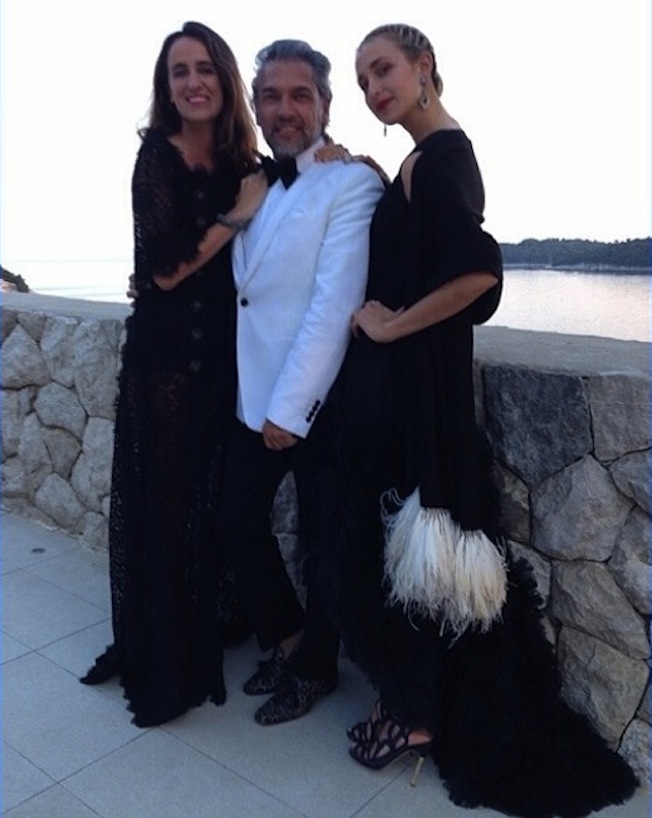 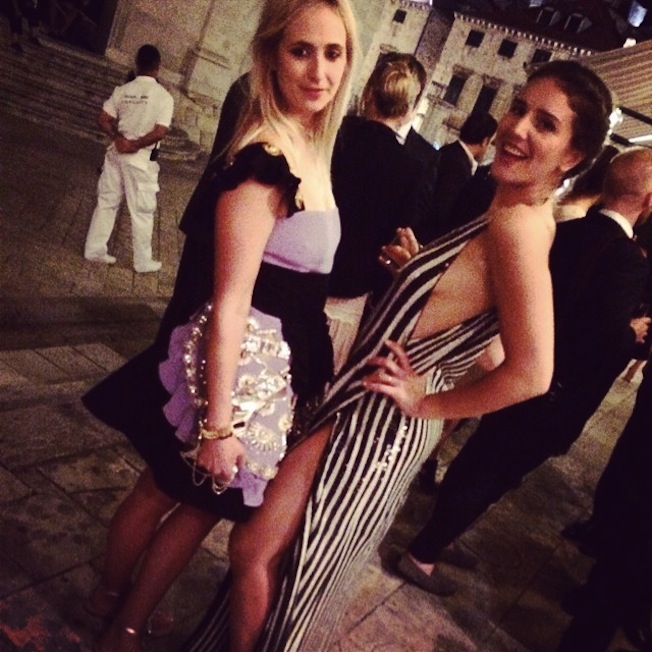 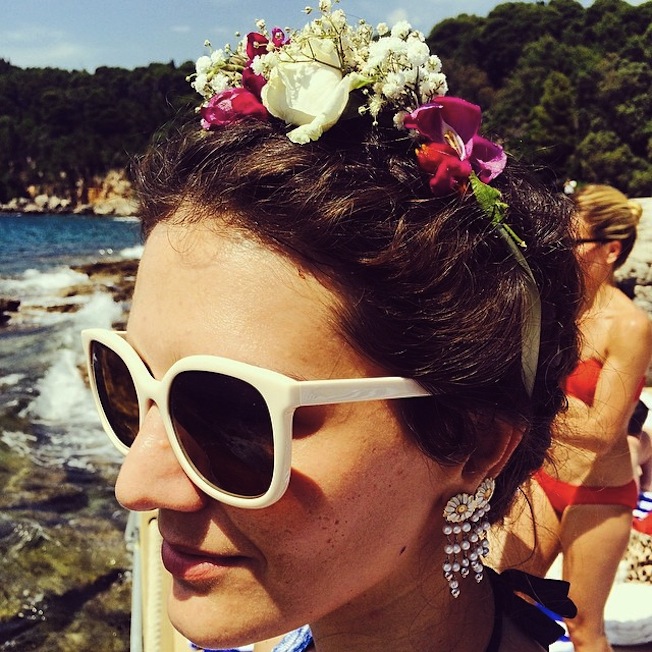 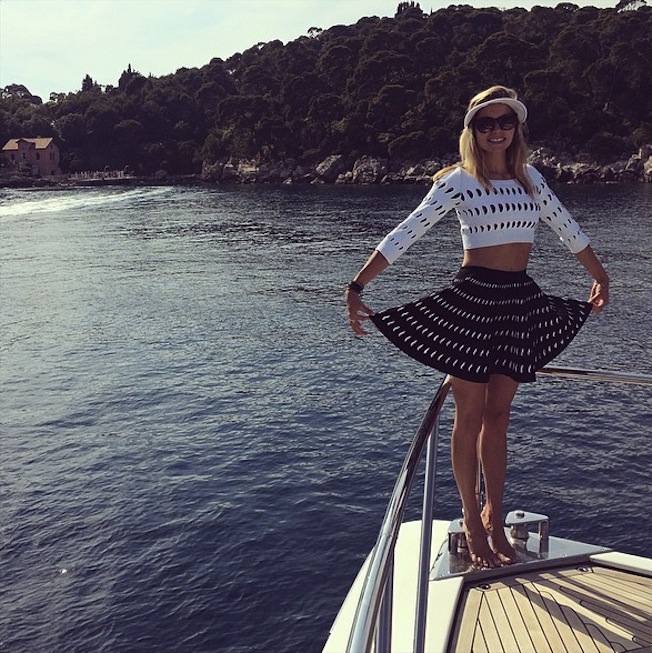 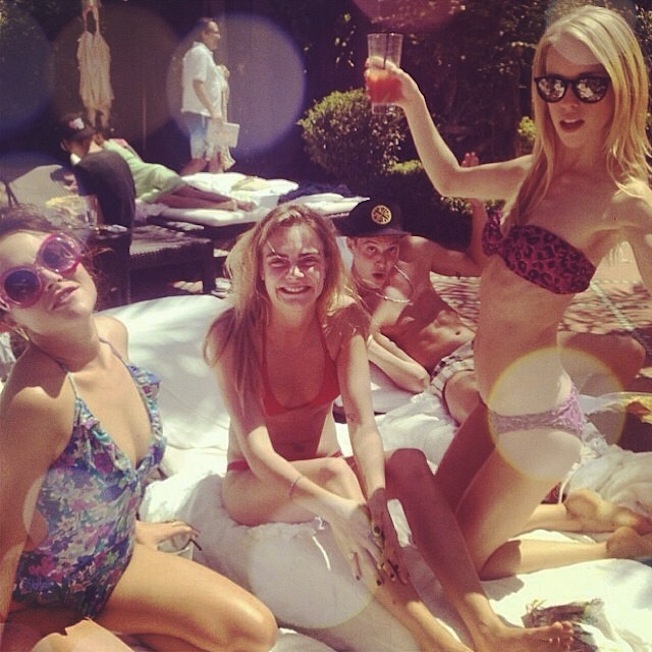 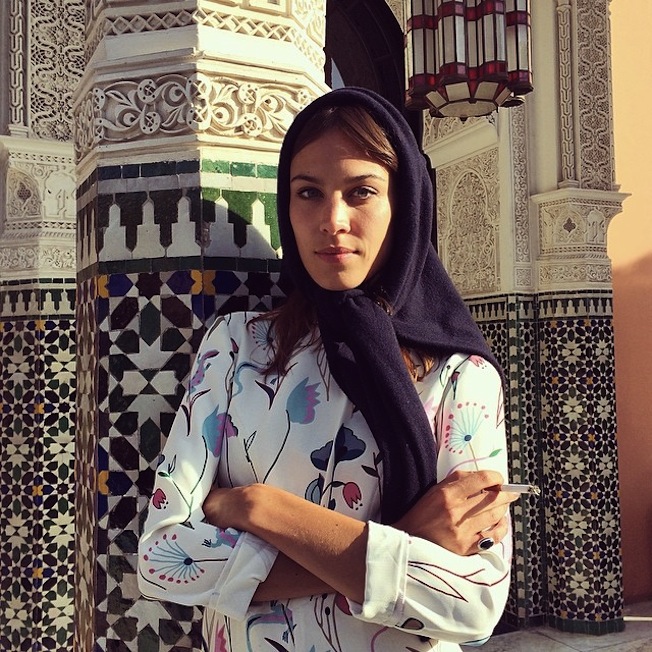 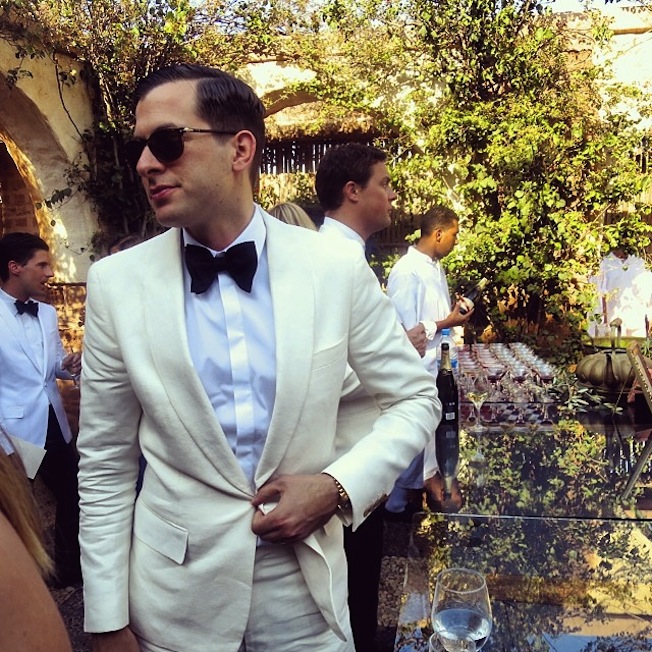 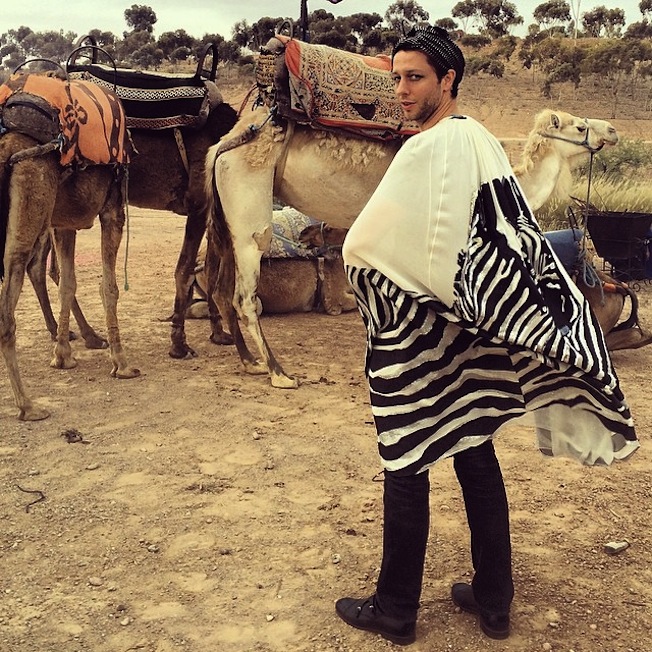 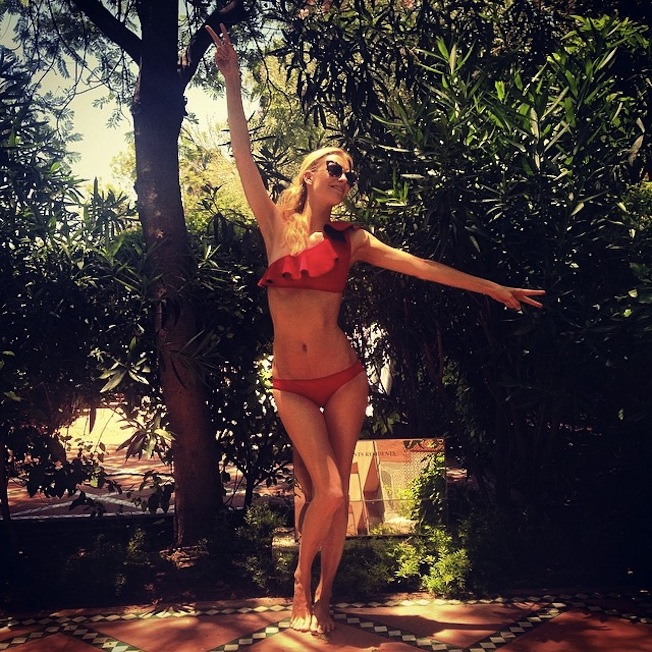 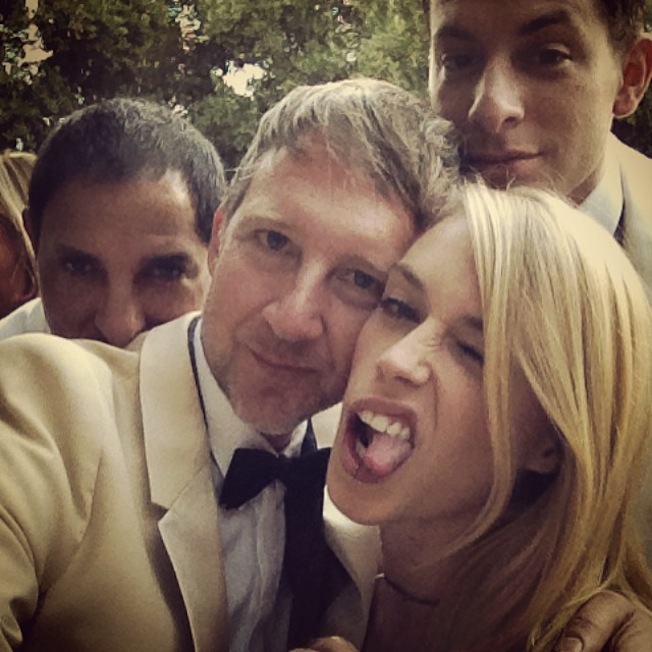 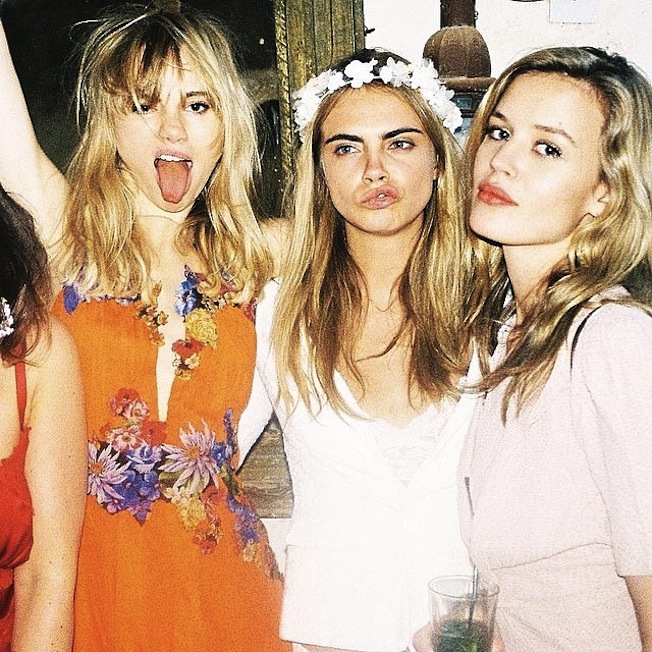 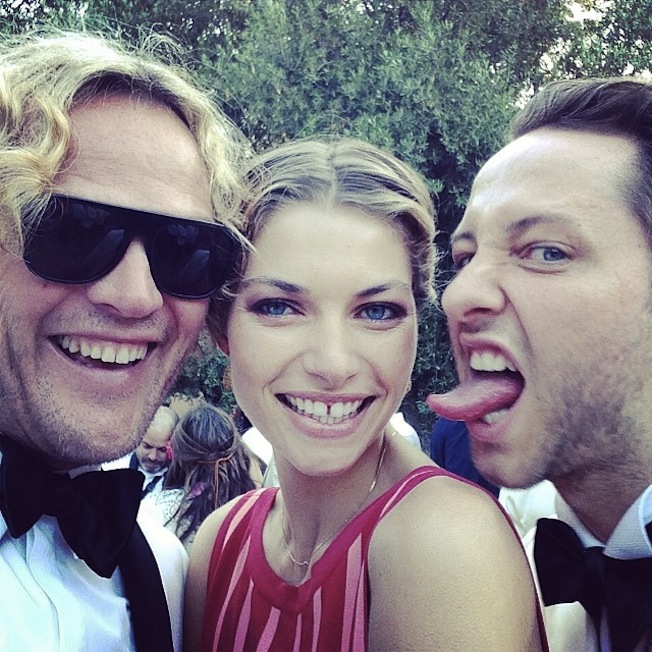 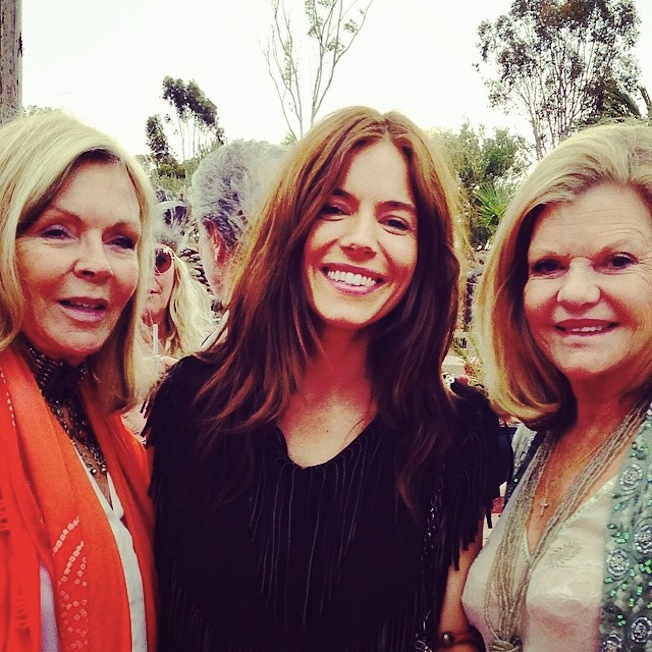 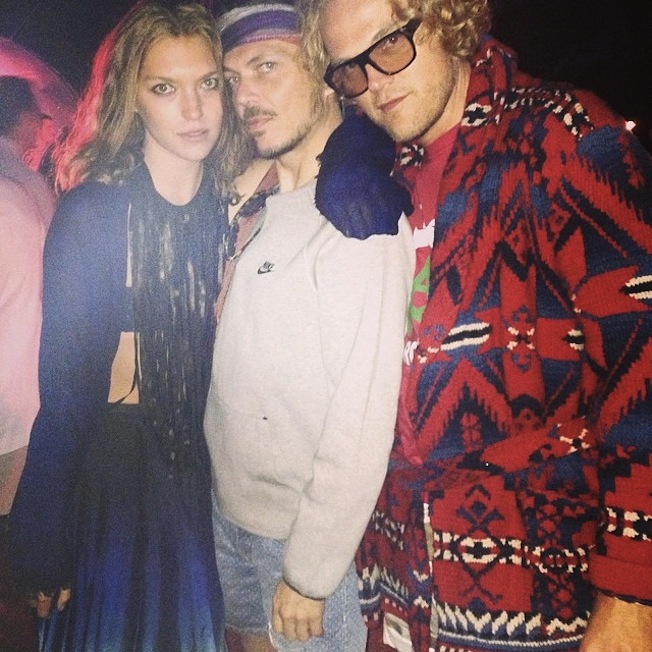 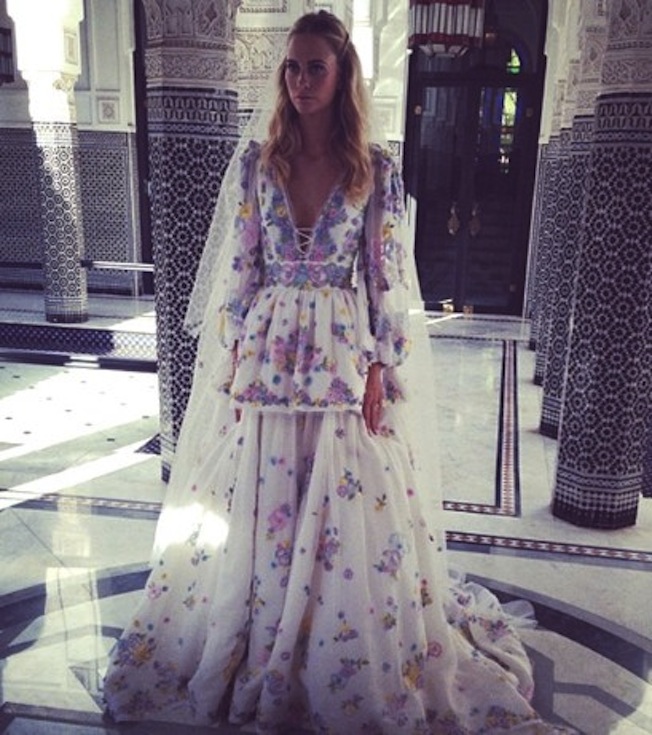 If you follow Derek Blasberg’s instagram you dont need invite or black tie to attend to the most fashionable wedding of the season. First, it was Poppy Delevingne wedding bash at Morocco and then Fabiola Beracasa fairy tale wedding held at Dubrovnik last Friday. Cue hordes of stylish young things – Sienna Miller, Alexa Chung, Arizona Muse, Suki Waterhouse and Jessica Hart were just a few – flying to Marrakech’s five-star La Mamounia hotel for a weekend of super glamorous fun.Such an occasion would not have been complete without its fair share of equally spectacular outfits. Poppy called on Pucci creative director Peter Dundas to create her blessing gown, and boy did he deliver. The full-length white Seventies-inspired gown included blouson sleeves and was peppered with pretty pastel-coloured flowers, and had a suitably bohemian vibe to go with the hippy-chic event. Sister Cara was also attired by Dundas, in a white lace trouser suit. Many of the female guests were outfitted by Matthew Williamson, a long-time friend of Poppy’s and guest at the occasion. A host of socialites and celebrities descended upon Dubrovnik, Croatia for the wedding of Fabiola Beracasa to investment banker Jason Beckman on last Friday. The 38-year-old fashionista opted for a long train and cathedral veil, which she had fastened tightly onto her elegant up-do. Fabiola’s bridesmaid, also in white, diligently carried her train as the newlyweds paraded through the streets of the historic city. Fabiola and Jason, who got engaged in 2010, started off their celebrations at the Sponza Palace, a breathtaking 16th century residence. Guests then moved on to celebrity-favourite Hotel Excelsior, where they were treated to an alfresco wedding breakfast. Famous faces at the nuptials included Givenchy’s creative director Riccardo Tisci, who may well have lent a helping hand in designing Fabiola’s dress, much like he did for Kim Kardashian’s recent wedding. The guest list was certainly lengthy as star attendees ranged from Snoop Dog to fashion heiress Margherita Missoni, who was accompanied on the trip by her adorable 9-month-old baby son Otto. Misfits actor Nathan Stewart-Jarrett was also spotted at the ceremony. Fabiola and Jason’s nearest and dearest are said to have taken a flight that was especially chartered for them by the couple, paying £1,500 for economy seats and £4,700 for business class. 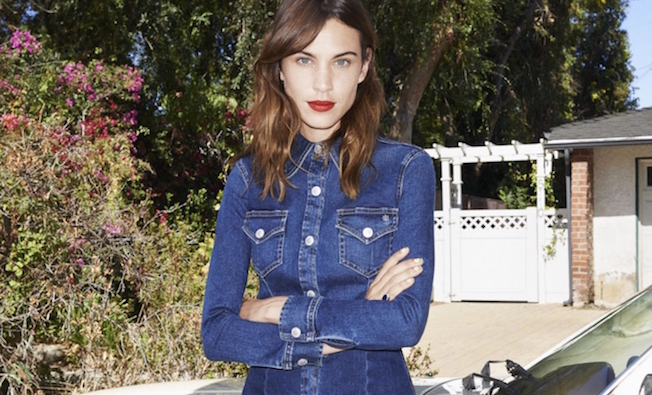 Best Friends Always do it Better