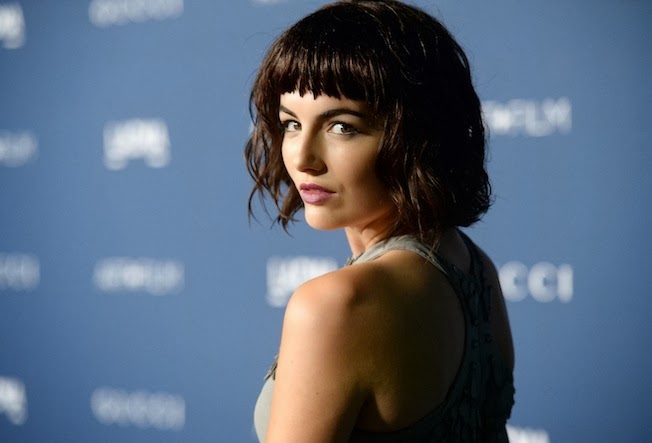 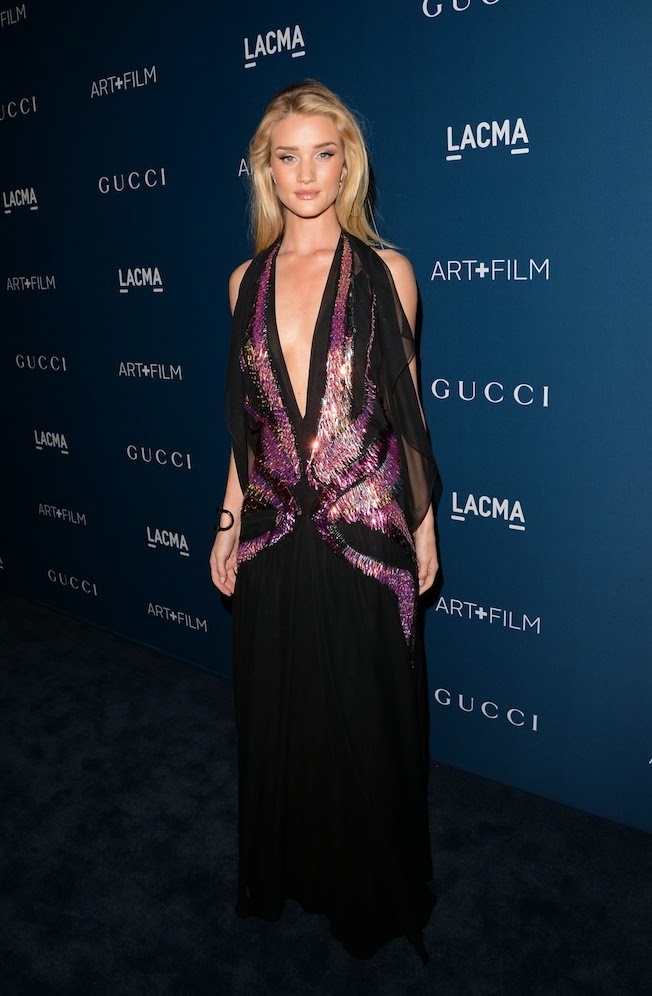 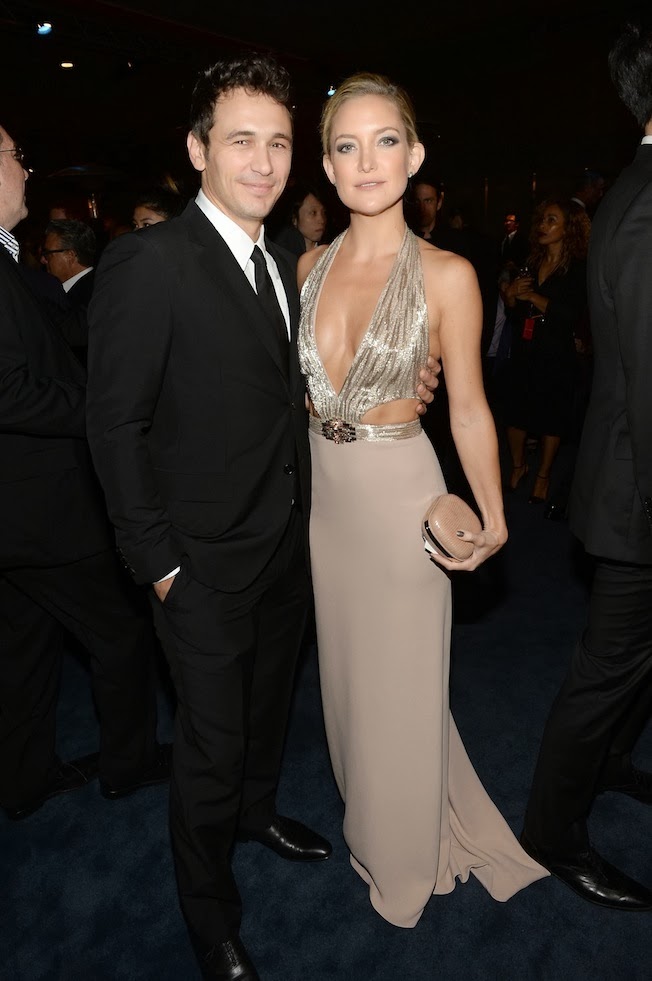 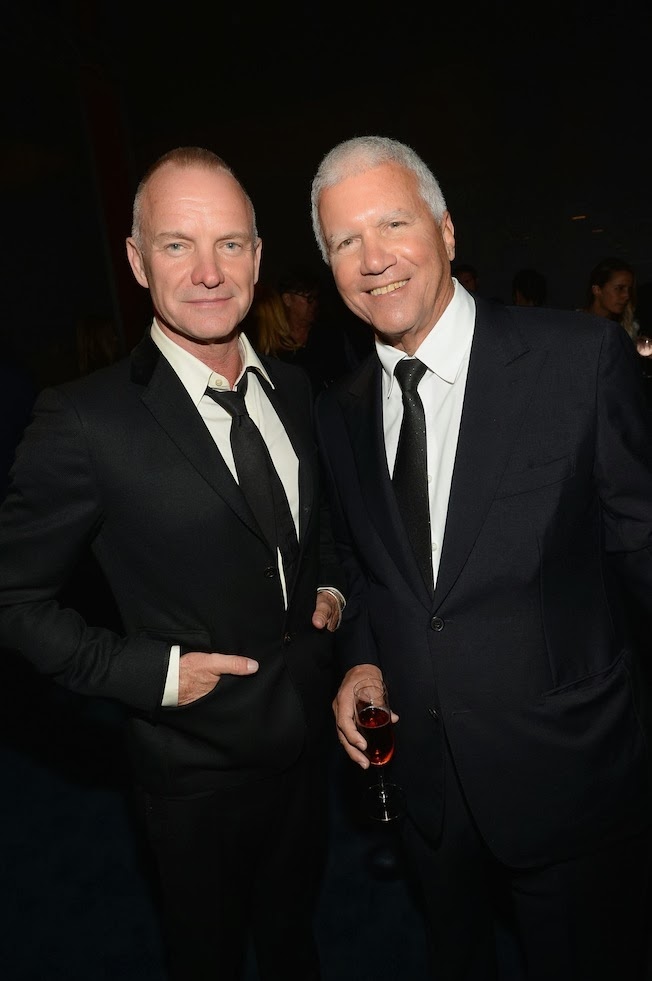 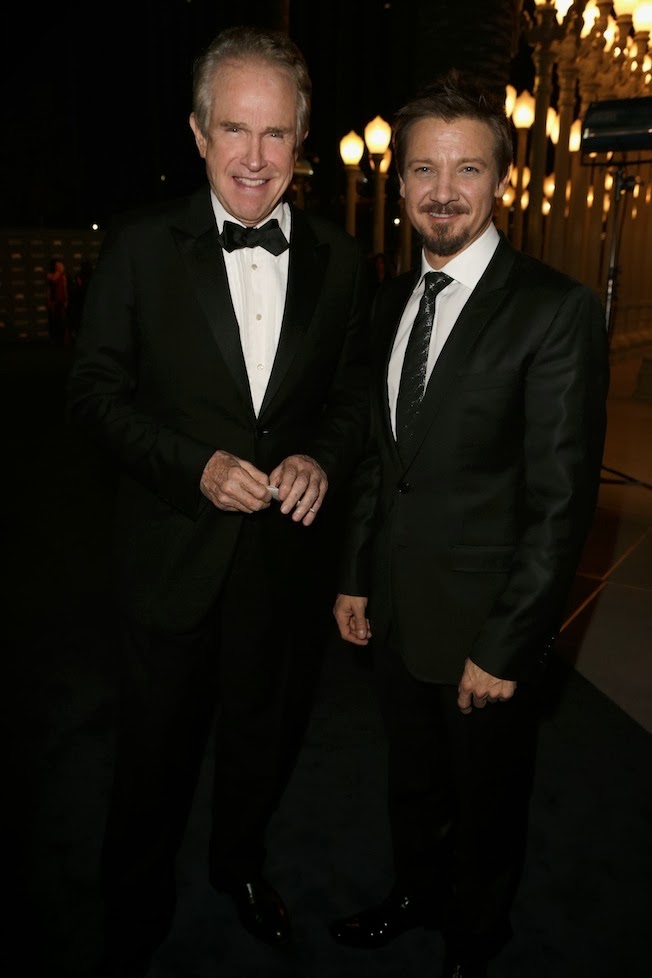 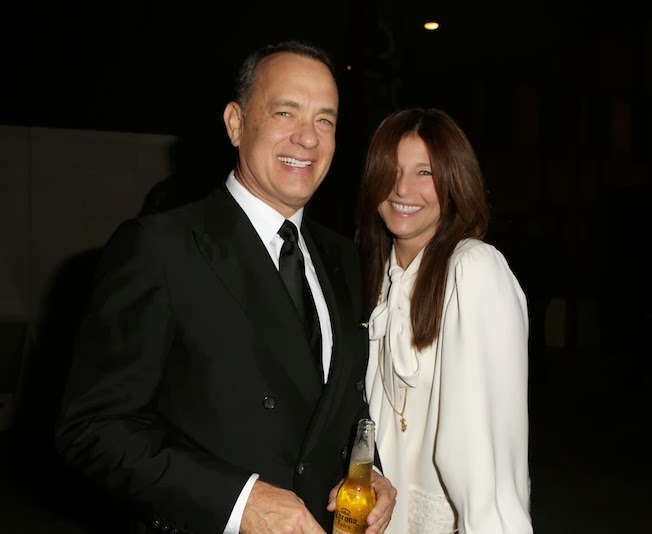 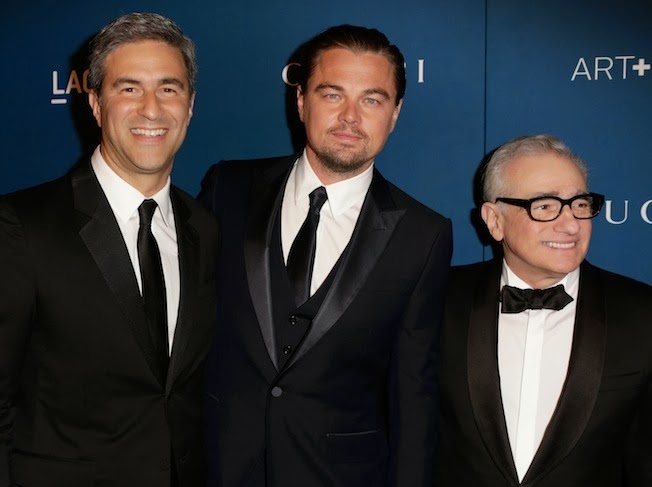 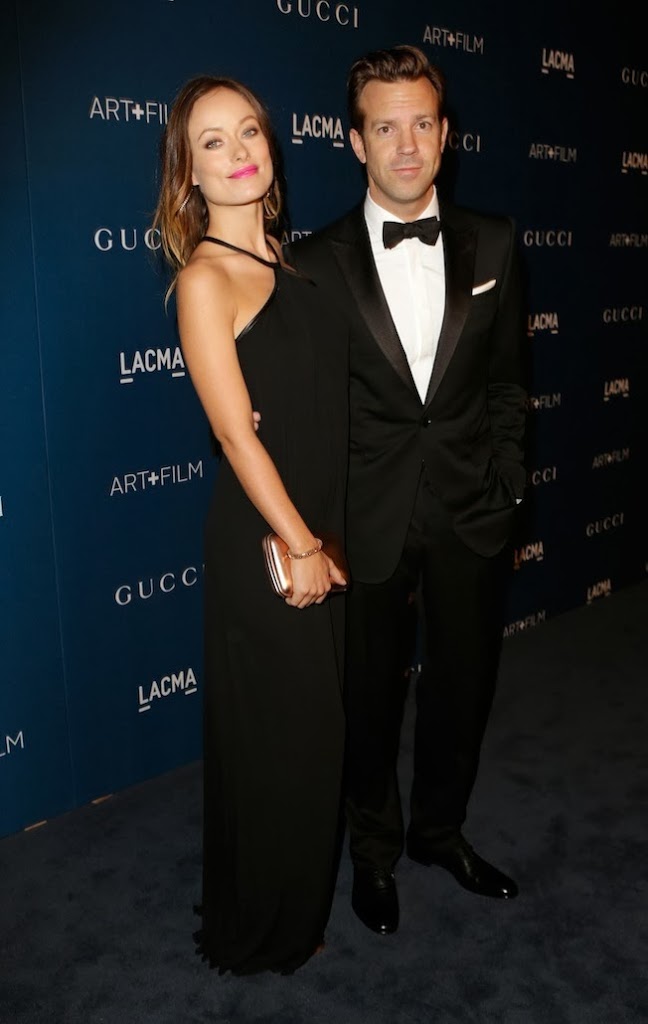 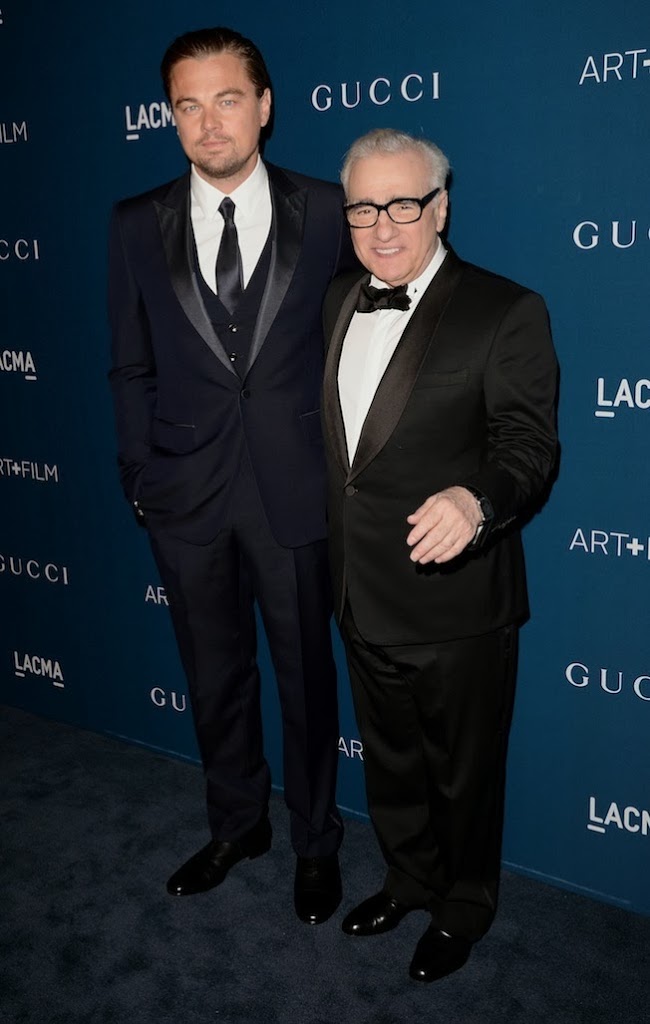 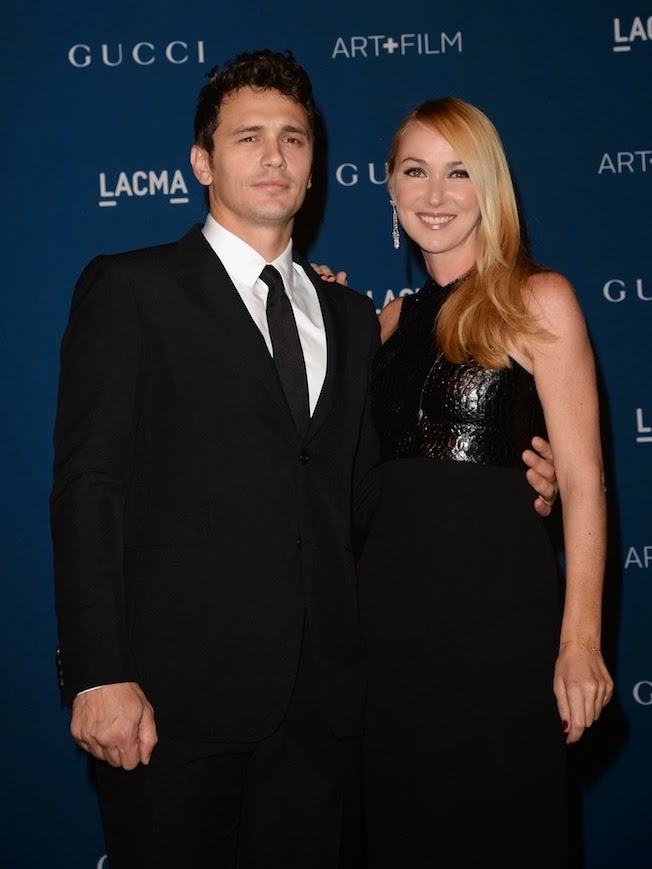 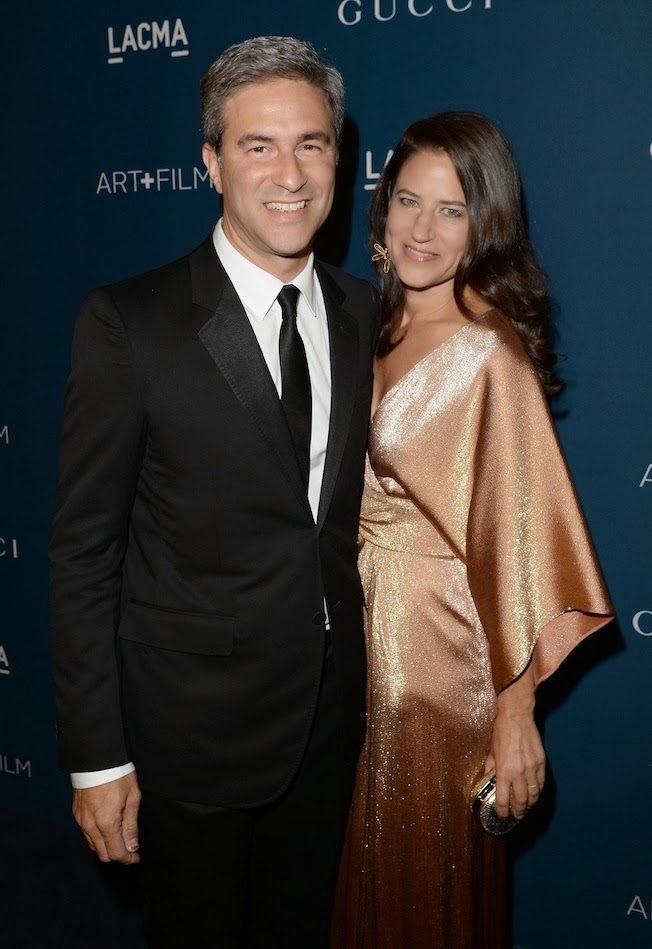 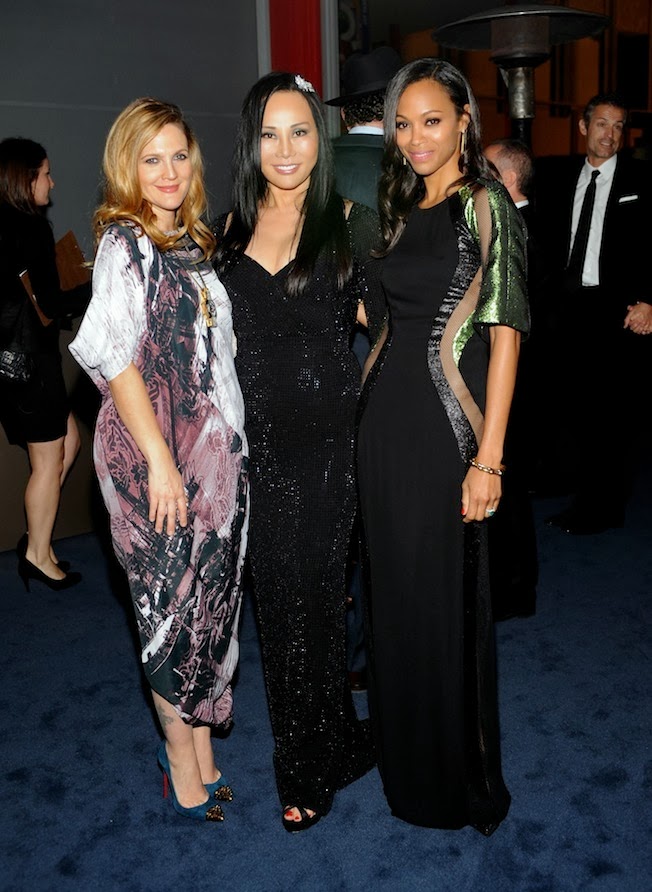 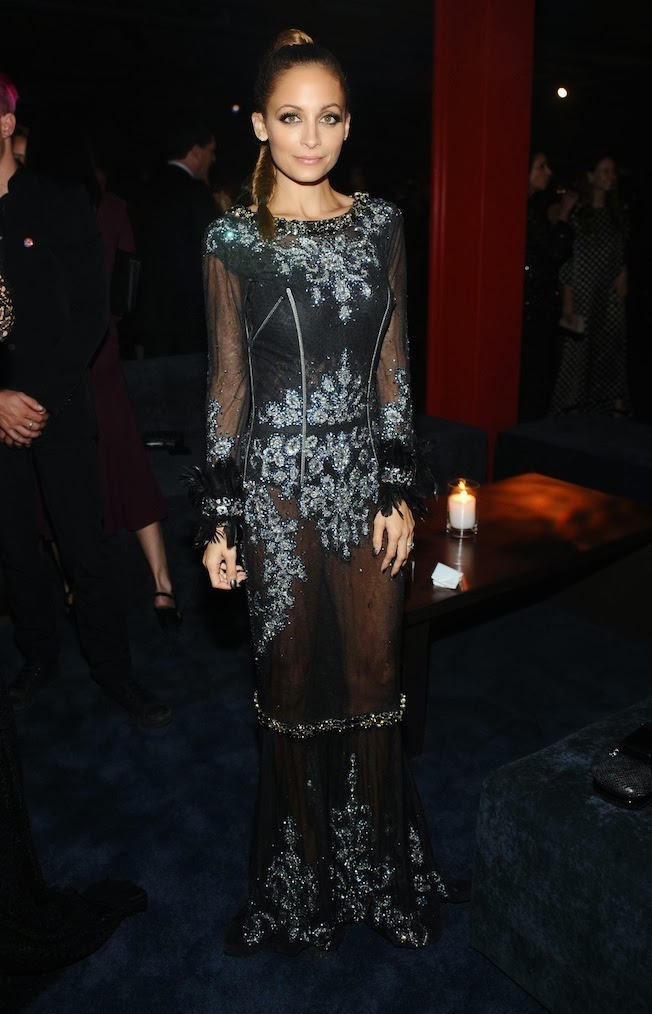 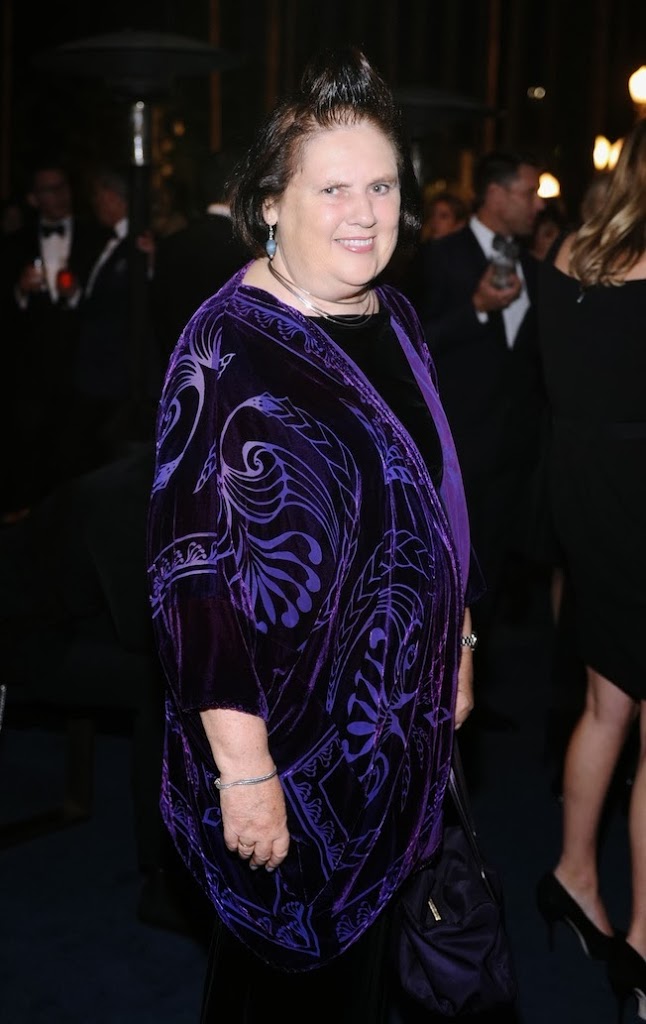 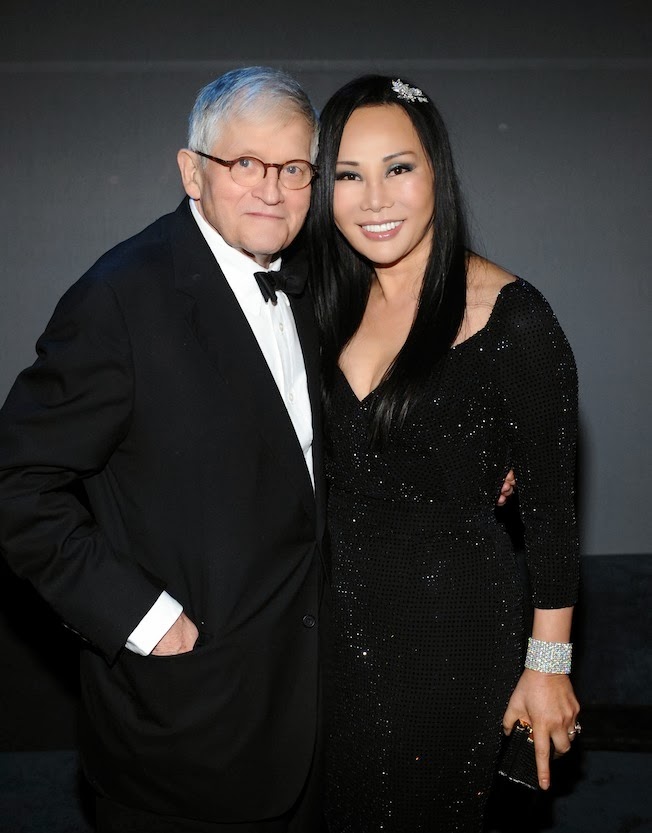 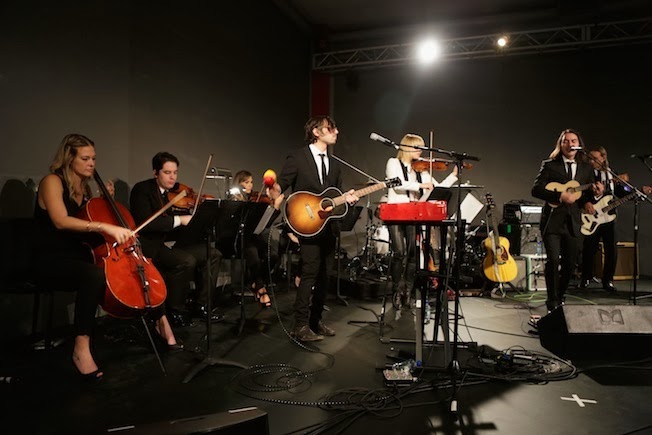 By: Krasi Genova
Co-chaired by LACMA trustee Eva Chow and actor Leonardo
DiCaprio, the evening brought together more than 600 distinguished guests
from the art, design, entertainment, fashion, and music industries, among
others. The evening raised a record-breaking $4.1 million, with proceeds
supporting LACMA’s film initiatives and future exhibitions, acquisitions,
and programming.
The 2013 Art+Film Gala was made possible through the
generous support of Gucci. Eva Chow, co-chair of the Art+Film Gala, said “It was a thrill to see so
many people from the film, art, music, and fashion communities come
together to pay tribute to David Hockney and Martin Scorsese, two of the
most influential artists of our time. It was a joy to watch Sting’s
fantastic performance of new and classic material.” She continued, “This
gala would not have been possible without Gucci’s support for the third
year in a row. Their investment in the Art+Film Gala is truly phenomenal.”
“I am grateful to Eva Chow and Leonardo DiCaprio for chairing this
important event for the third, record-breaking year in a row,” said
Michael Govan, LACMA CEO and Wallis Annenberg Director. “It’s an
additional pleasure to welcome David Hockney back to Los Angeles and
exhibit his work in the Resnick Pavilion, and to show Agnès Varda’s
artwork, and her films, which were restored through Martin Scorsese’s The
Film Foundation.”
The Art+Film Gala, hosted by co-chairs Leonardo DiCaprio and Eva Chow,
began at Chris Burden’s Urban Light on Wilshire Boulevard, with red-carpet
arrivals of art world and entertainment luminaries, fashion icons, and
renowned artists. Guests then moved to a cocktail reception in LACMA’s BP
Grand Entrance, accompanied by a performance by Dhani Harrison. After
cocktails, guests proceeded to the Art+Film pavilion, overlooking Michael
Heizer’s Levitated Mass, where they were seated for a special dinner
prepared by Patina’s Joachim Splichal. Champagne for the evening was
generously provided by Laurent-Perrier.
Michael Govan and Eva Chow welcomed the crowd, while further into the evening, famed magician Teller (of duo Penn and Teller) presented the
tribute to David Hockney accompanied by a short film directed by Lucy
Walker; Leonardo DiCaprio subsequently presented the tribute to Martin
Scorsese accompanied by a special film conceived by Concept Arts.
Frida Giannini then introduced Sting, who gave a special performance featuring
the songs “Message in a Bottle,” “Fields of Gold,” “Englishman in New
York,” “Desert Rose,” and “Every Breath You Take”.
xoxo
Share